Participants of this meeting expressed their solidarity with the victims of pesticides in Eluru (Andhra Pradesh), Burla (Odisha) and Arakkonam (Tamilnadu) and in various other places of India. Most of these victims are farmers and farm workers.

Yavatmal: On the occasion of the third annual general meeting, members of MAPPP met in Yavatmal on 31stJanuary 2021 and deliberated on pesticide related issues and challenges in the Indian agriculture.

It was noted at this meeting that globally every year 358 million are being affected by pesticide poisoning, including an estimated 11,000 deaths. In India, too, pesticide poisoning is becoming a serious issue. There is a concern that the new farm laws brought by Government of India, among other aspects, intensifies pesticide usage leading to doubling of pesticide poisoning cases, said Dr. Narasimha Reddy Donthi, Adviser and Policy Expert.

Participants of this meeting expressed their solidarity with the victims of pesticides in Eluru (Andhra Pradesh), Burla (Odisha) and Arakkonam (Tamilnadu) and in various other places of India. Most of these victims are farmers and farm workers.

Mounting scientific evidence now shows that even low-level exposure to pesticides – way below what is generally considered safe – in the womb and early childhood poses a serious threat to children’s normal growth and health. Impact of pesticides on children can manifest as chronic ill health such as childhood cancers, autism, birth defects, asthma, learning disabilities, etc. Therefore, “it is high time that we protect our children from toxic pesticides. Government and agriculture department has to come up with clear plans to keep away toxic pesticides from agriculture. Along with this, they have to provide assistance to farming community to take up non-chemical farming practices based on agro ecological principle” said, Sri. Dewanand Pawar, Convener of MAPPP.

Over the past two years, MAPPP has been engaged in various activities involving different communities such as farmers, workers, students, medical professionals, and lawyers. Primary focus of these activities was to increase awareness on toxicity of pesticides and its impact on community. Further, MAPPP was also instrumental in identifying the victims of 2017 pesticides poisoning incidents who are severely impacted and suffering with continued health issues. MAPPP was part of the effort that resulted in filing a complaint at the Swiss National Contact Point of the Organisation for Economic and Cooperation and Development  (OECD), against Syngenta (a MNC), whose product Polo has been named when several poisoning incidents and death of farmers were reported. This complaint demands that the company refrain from selling its hazardous pesticides to small-scale farmers in India that require Personal Protective Equipment (PPE) and for which no antidote is available in case of poisoning. In addition, the company should pay compensation to the 51 victim families for treatment costs and loss of income. Further, MAPPP facilitated three victims of pesticide poisoning to file case in a Swiss Court demanding compensation. This is biggest milestone for MAPPP, because for the first time Indian farming community reached an international platform demanding compensation for the harms caused by a multinational agrochemical company.

MAPPP is continuing its effort to secure justice to farming community in Yavatmal. MAPPP is committed to its work to spread awareness on impacts of pesticide on community, especially on children. Pesticides are severely toxic to children than adults. Widespread use of toxic pesticides in agriculture exposes millions of children to harmful effects. Further, MAPPP: 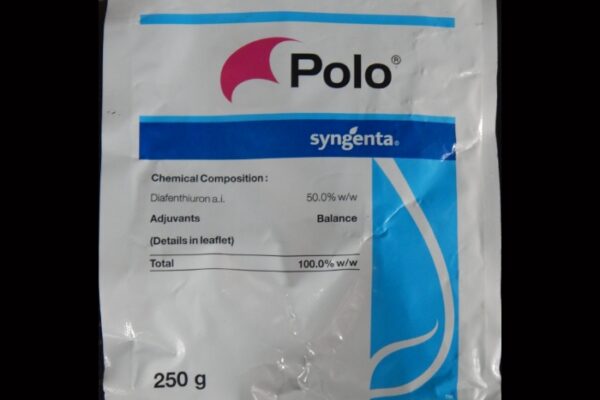